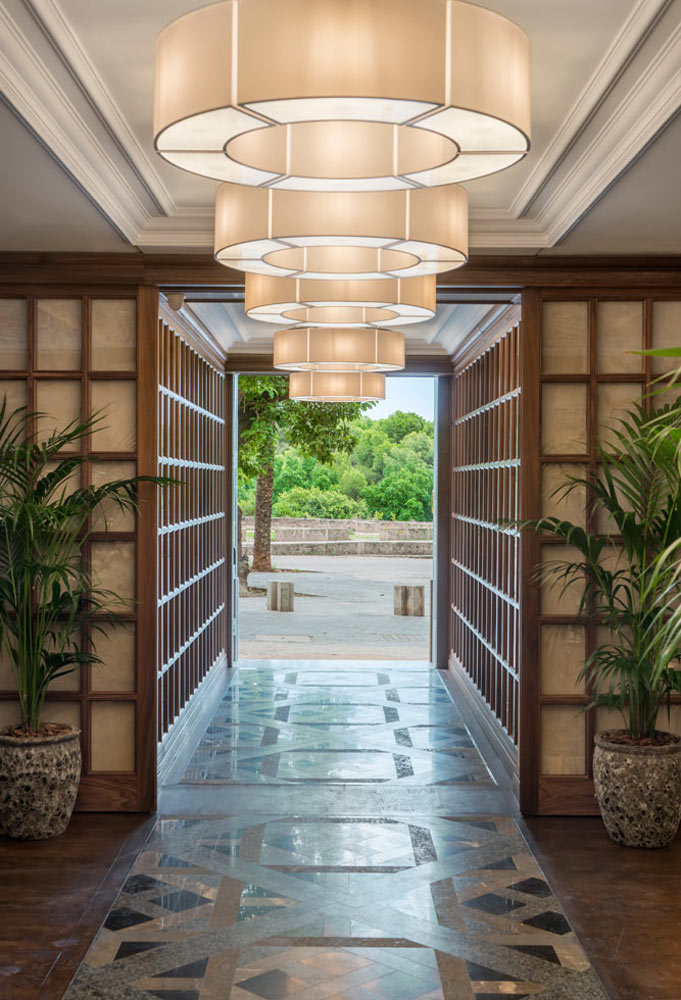 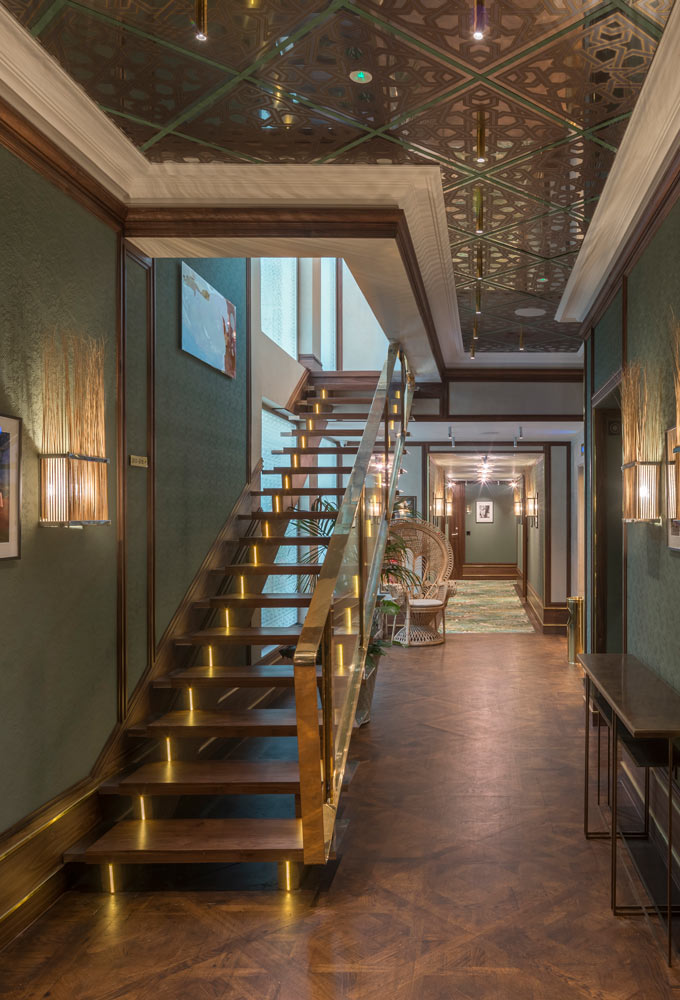 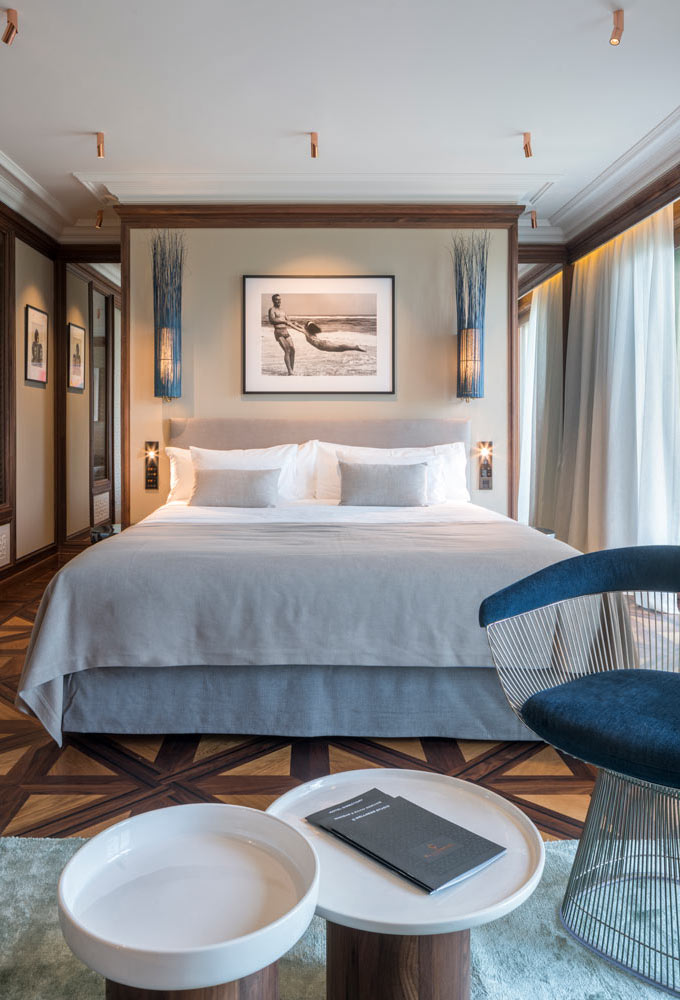 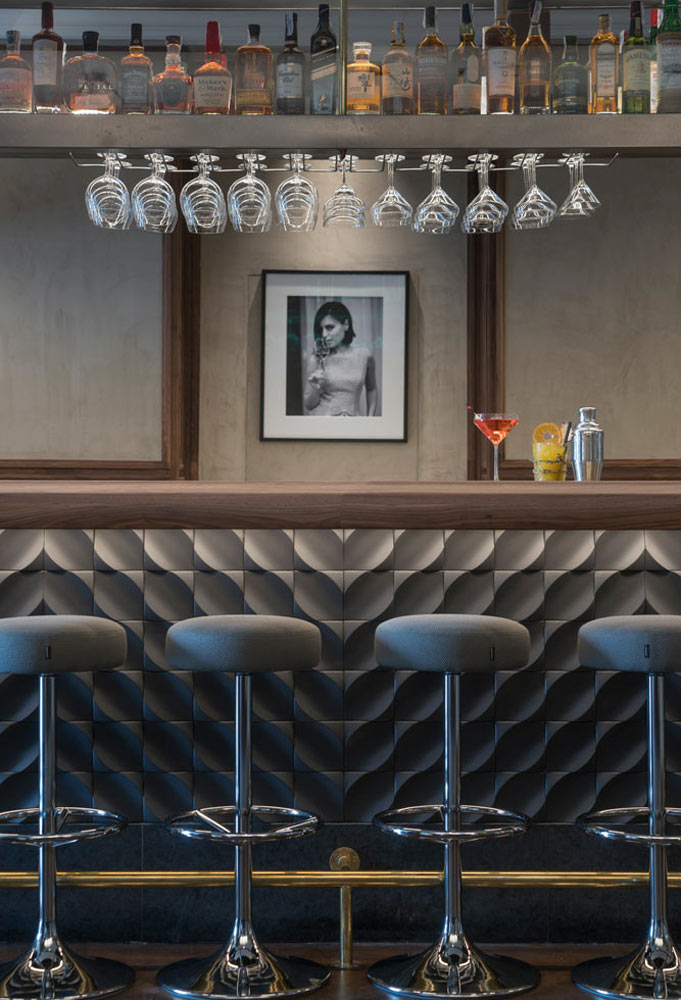 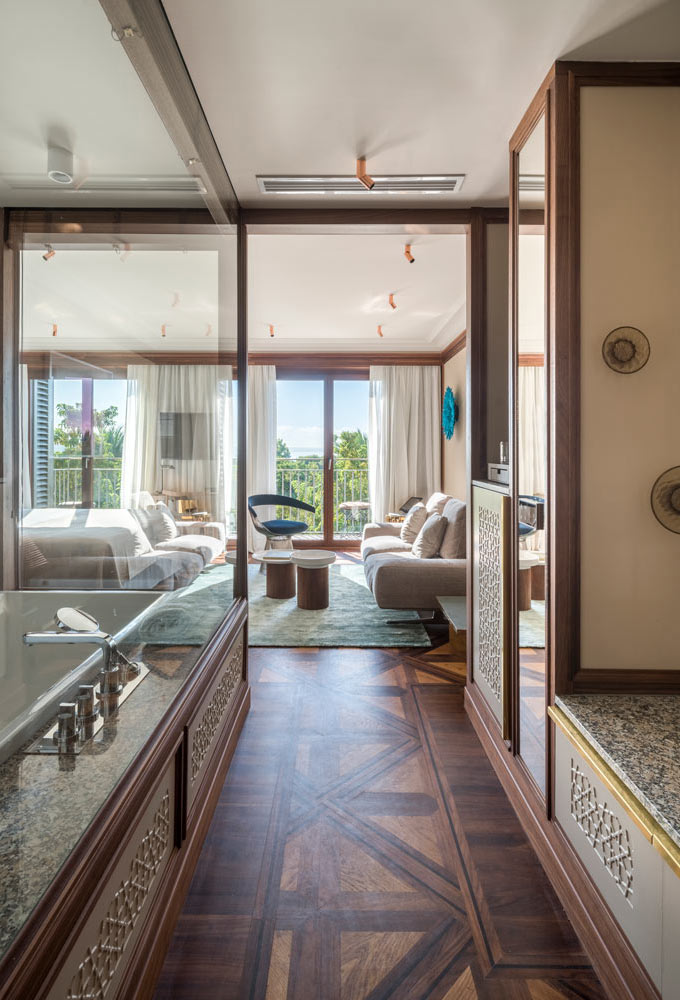 A thriving, cosmopolitan hub underpinned by a rich cultural heritage influenced by Moorish, Arabic and Spanish traditions, Palma de Mallorca is a city of intoxicating complexity. Rising from the age-old streets of La Calatrava – one of Palma’s oldest districts – El Llorenç Parc de la Mar captures the diversity of the city through mindful design that marries past and present.

Now a member of the Design Hotels network, the property embraces Mallorca’s gastronomic roots with a culinary concept conceived in collaboration with celebrated chef Santi Taura, while the luxurious spa espouses the sublimely slow-paced Balearic living.

The interior design concept for El Llorenç pays homage to the stylistic traditions of Old World Spanish, Moorish, and Arabic aesthetics. The result is an inspired panoply of old and new; starting right from the lobby, where columns of Santanyi stone, intarsia parquet flooring, and Venetian plaster walls sit alongside custom walnut moldings. 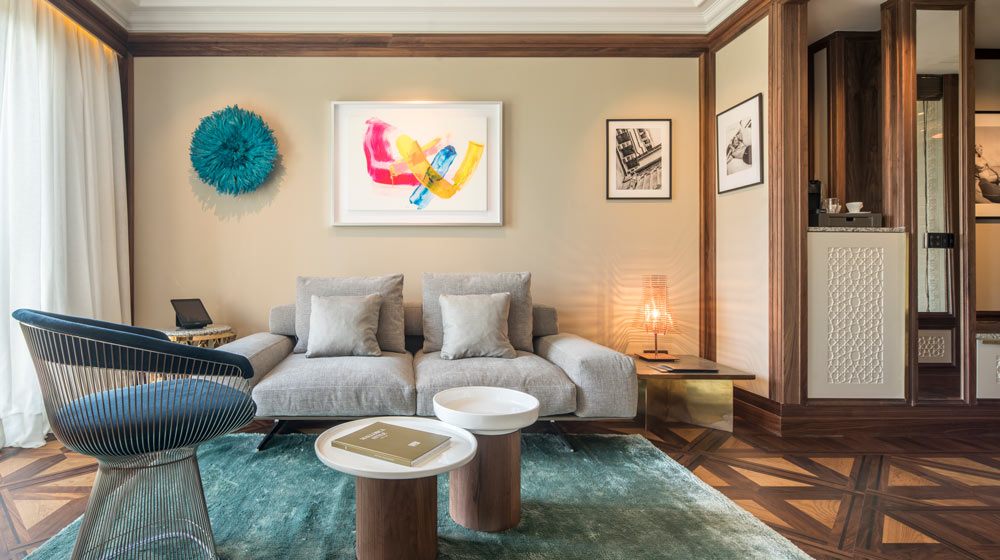 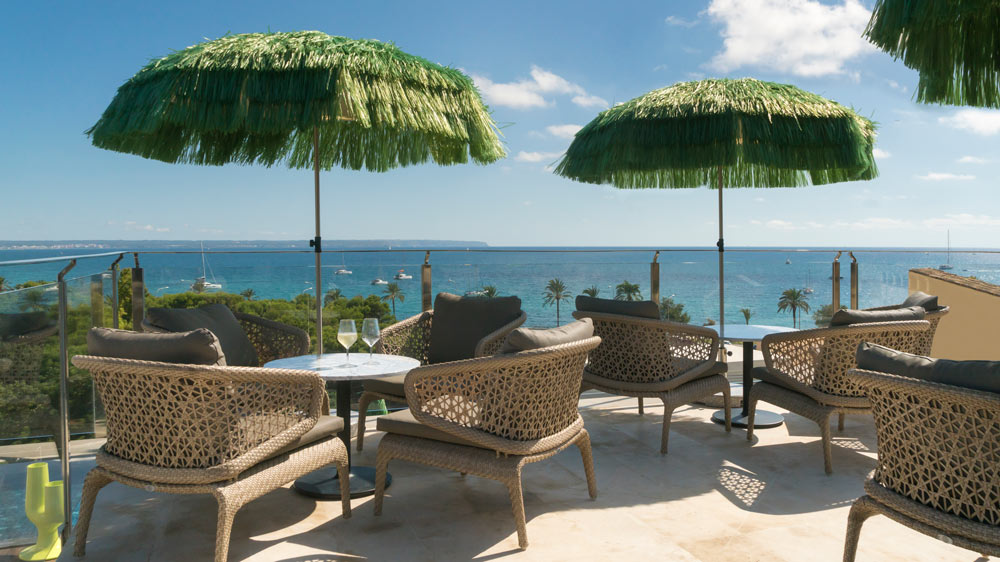 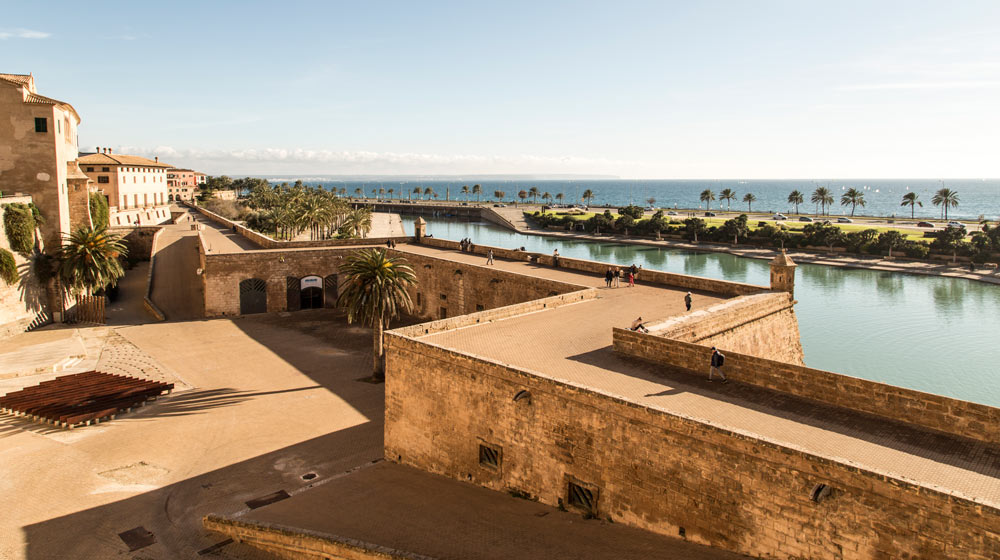 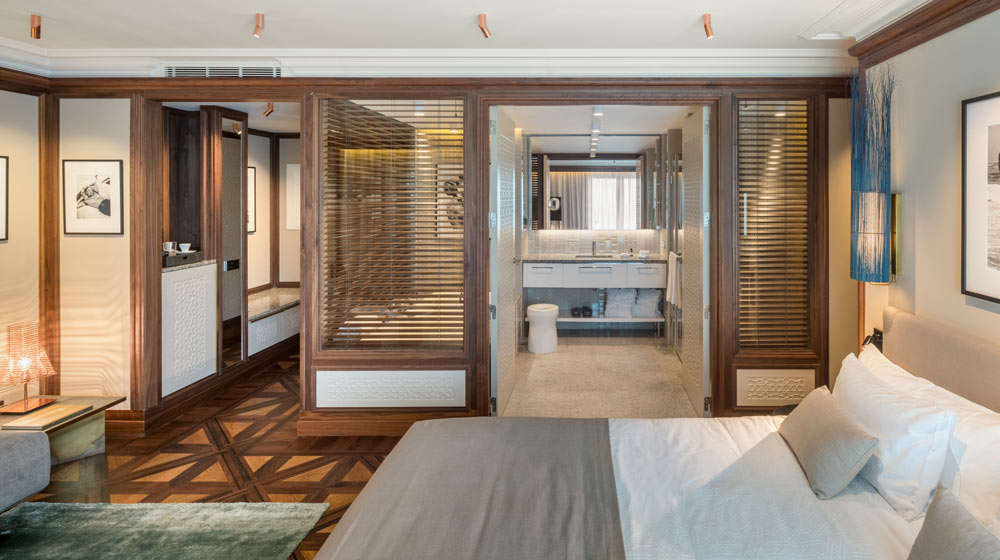 The 33 guestrooms range from the 19-square-metre Double Standard Patio Room to the 40-square-metre Suite with sea views, and all feature a king-size bed, custom furniture and pieces from the likes of Andreu World, Emu, Flexform, Kartell, Roche Bobois and Flos. While the Double Standard Bastió rooms and the Junior Suites overlook Carrer Bastió d’en Berard below, the Signature Rooms and the Suites offer views of the park and the Dalt Murada city walls.

The pièce de résistance is El Llorenç’s three-tiered roof terrace – with its lounge, bar, and infinity pool surrounded by luxurious Balinese beds – which provides guests with an invaluable vantage point across the Old Town to the glittering Mediterranean beyond.

The sense of serene elegance and unhurried luxury that permeates the hotel finds it pinnacle in the Ç Wellness Studio, a sublime retreat of Arab baths, a 14-metre thermal pool and restorative treatments from Barcelona-based skincare brand Natura Bissé.

Overwater bungalows coming to the Bahamas

Queensland’s Bedarra and Lizard islands out of action

Mar 26, 2020
Prev Next 1 of 1,517
Tweets by LATTEluxurynews
Subscribe to the LATTE enews
Enquiries