American Cruise Lines will add another brand new modern riverboat to its fleet on the Columbia and Snake Rivers in the United States in 2021. 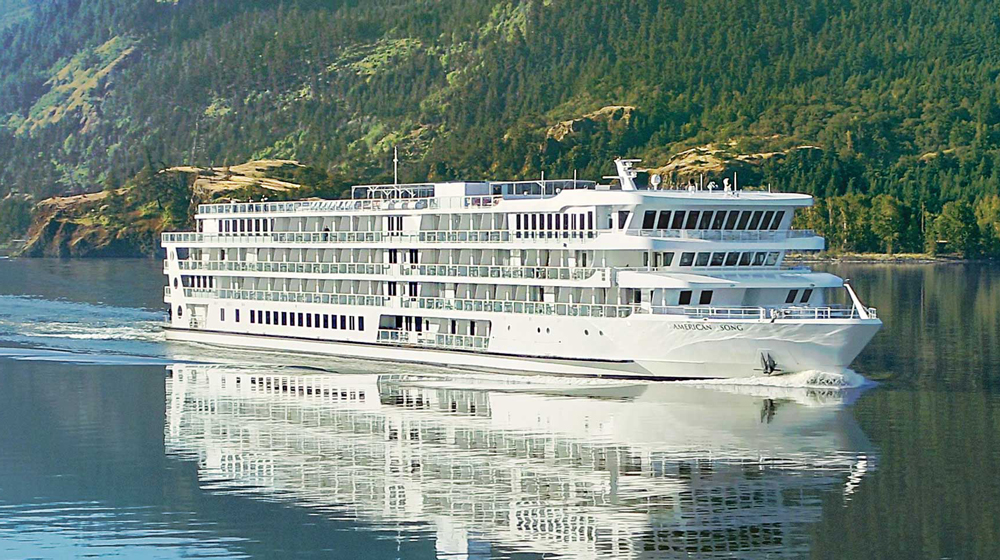 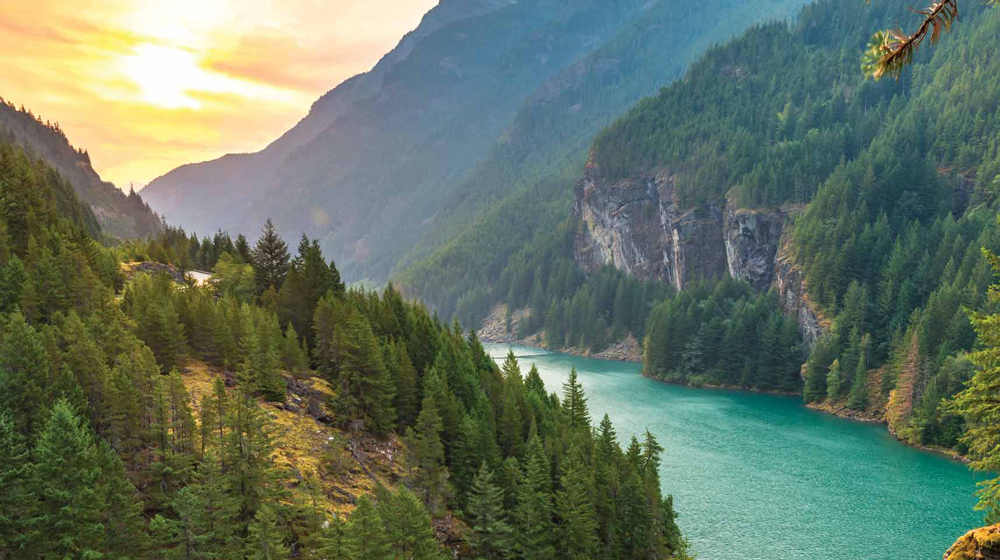 “The modern riverboats have been received wonderfully and we look forward to continued expansion on both the Columbia and the Mississippi River systems,” said Charles B. Robertson, President and CEO of the Line.

American’s range of small ship styles allows them to offer the widest variety of cruises on the Columbia and Snake Rivers. The line offers five-, eight-, and 11-day itineraries from early April through October each year between Portland, Oregon and Clarkston, Washington.

Dec 1, 2022
Prev Next 1 of 2,163
Tweets by LATTEluxurynews
Subscribe to the LATTE enews
Enquiries