Featuring a program of 105 itineraries, the schedule included 10 new ports for Oceania Cruises, venturing to the southernmost reaches of South America including Patagonia, with the rare opportunity to witness the pure Antarctic beauty of remote locations such as Deception Island and Paradise Bay.

“Our new 2021-2022 Tropics & Exotics Collection is full of surprises, adventure-filled destinations, and travel stories waiting to happen in some of the most tempting corners of the world,” said Bob Binder, President and Chief Executive Officer for Oceania Cruises. 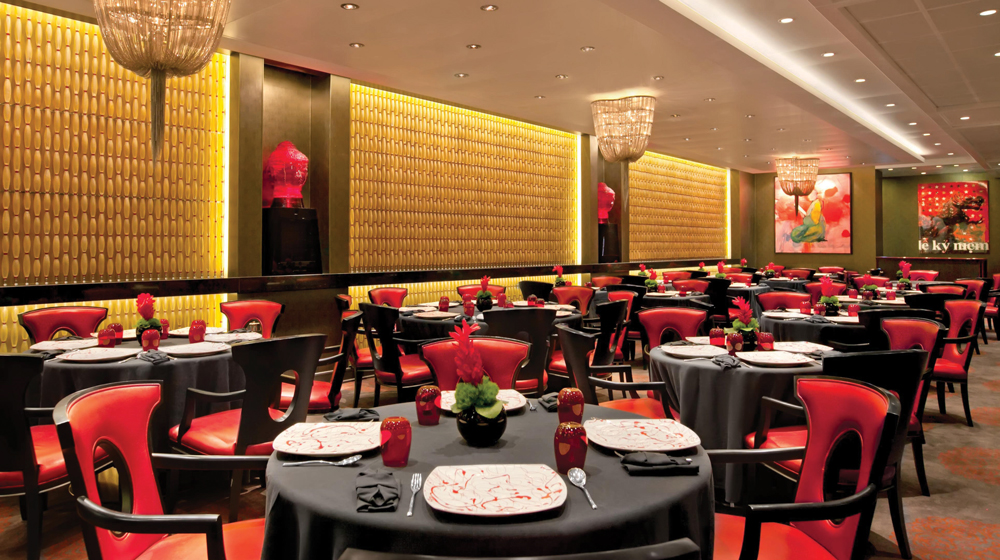 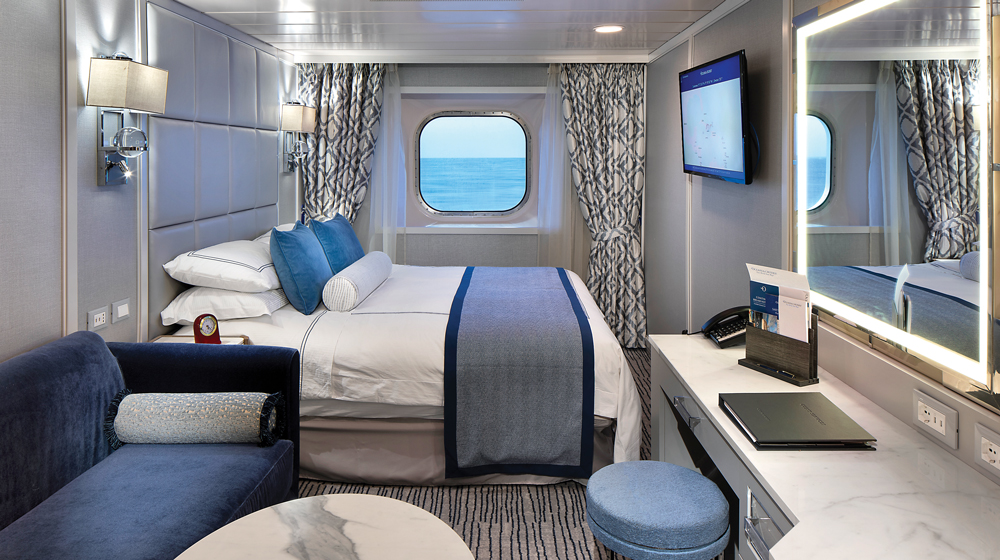 Pure South American Bliss
Why not let summertime mean revelling in the beauty of Brazilian seaside retreats or exploring some of the most exotic regions of South America? The Buenos Aires to Rio de Janeiro itinerary is an often-overlooked cruise, but offers a multi-faceted adventure full of memorable encounters: carefree days in sun-kissed spots like the emerald-green bay surrounding the beaches of Porto Belo, cultural treasures such as the beautifully preserved colonial centre of Parati and the exploding culinary scenes of São Paulo and Rio de Janeiro.

Other highlights in the 2021-2022 Tropics & Exotics Collection include Oceania Cruises’ Amazon voyages, which combine rainforest explorations with enticing Caribbean destinations, as well as thrilling expeditions around the southern tip of South America – one of which ventures even farther southward to cruise past several stunning Antarctic islands. Here are a few highlights from Oceania Cruises’ new voyages in South America this season, aboard Marina:

Transit of the Americas | Departing 1 December 2021 | 18 Days
Featuring a Panama Canal transit, overnights in Fuerte Amador and Lima, plus calls on Ecuador and exciting Western Caribbean islands and ports.

Astounding Amazon | Departing 26 February 2022 | 21 Days
Featuring eight days along the Amazon River including an overnight in Manaus and calls on Santarém, Boca da Valeria and more, plus calls on Brazilian seaside towns and chic Caribbean destinations.

An Uncommon Caribbean Experience
Calling on a desirable set of boutique and off-the-beaten-path islands such as Bonaire, Guadeloupe, Dominica, St. Vincent and Trinidad, Riviera and Sirena spend the northern hemisphere’s winter season sailing Oceania Cruises’ uncommon Caribbean. These attractive voyages create ideal escapes in the sun: exclusive and cultural destinations blessed with paradise beaches and yet not filled with crowds.

There are also several unique cruises that begin and end in Barbados – a cultured island that really does have it all – as well as happy and languid Aruba for those seeking to extend their chic island getaway a little longer.

Two Panama Canal voyages featuring an overnight in the standout new port of Panama City, a gleaming multicultural capital of Central America, crown this Caribbean season. Here’s a sneak peek at a few of Oceania Cruises’ new sailings in the Caribbean: 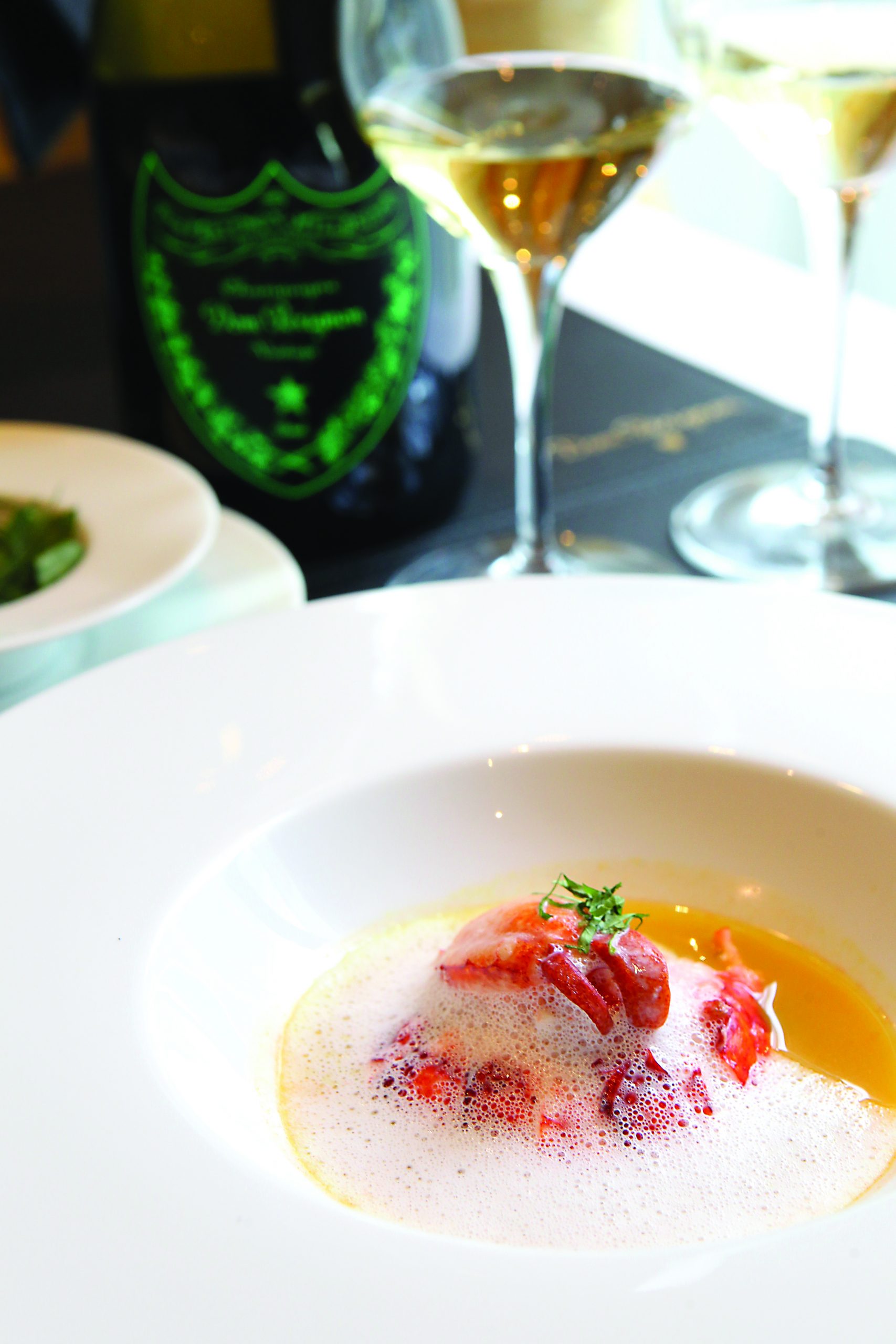 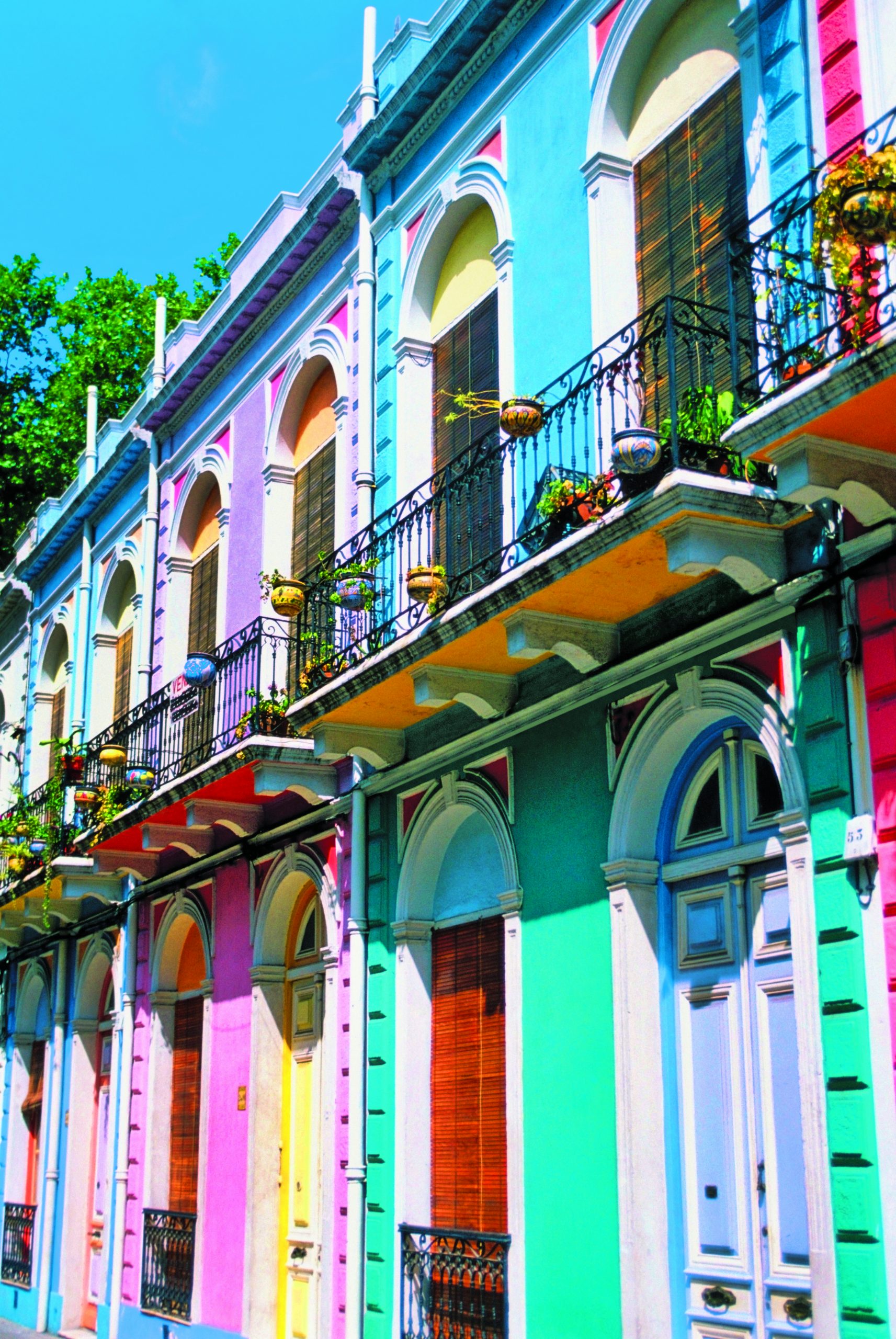 View the full range of itineraries at OceaniaCruises.com

Oct 25, 2021
Prev Next 1 of 1,887
Tweets by LATTEluxurynews
Subscribe to the LATTE enews
Enquiries