A Force for Good hub to cross the Pacific

A Force for Good Hub will expand its global footprint in 2021 with an event to be held across the Pacific in Los Angeles. Event founder Helene Taylor confirmed the push into the US market at last Friday’s annual one-day show in Sydney, which coincides with International Women’s Day.

LATTE exclusively flagged a US event with Taylor 13 months ago, when she told us “my goal would be to take it to America and to the UK and to New Zealand, if I can obtain support.”

Since then, Taylor has secured sponsors to take A Force for Good Hub across ‘the ditch’ with her maiden event held in Auckland, New Zealand last Monday, to a sold-out audience.

Taylor revealed the Los Angeles event will be held on 18 March 2021, and that American Airlines has jumped on as a primary sponsor. A growing number of speakers have already put up their hand to present on the topic of diversity, Taylor said.

Speakers tackling the top of diversity 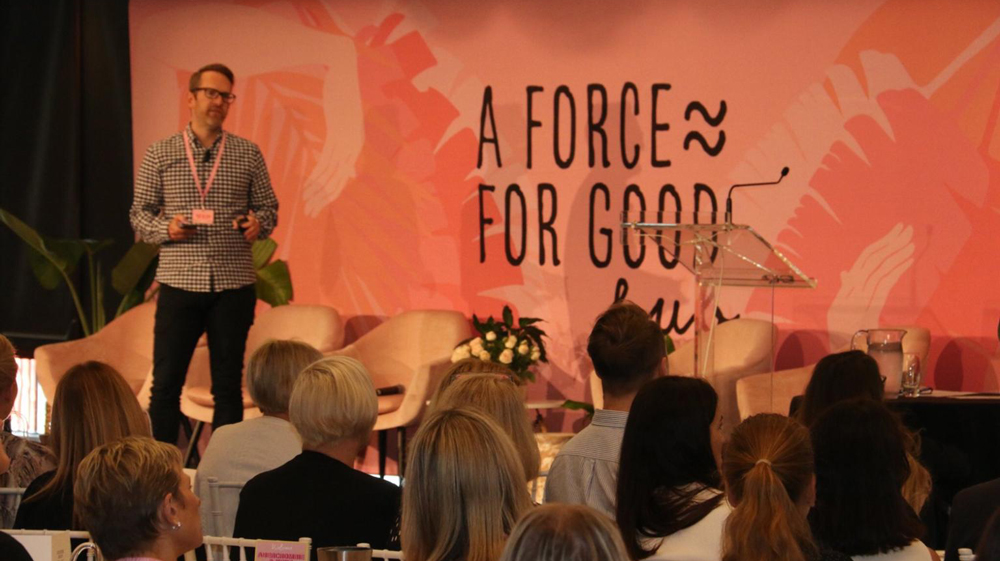 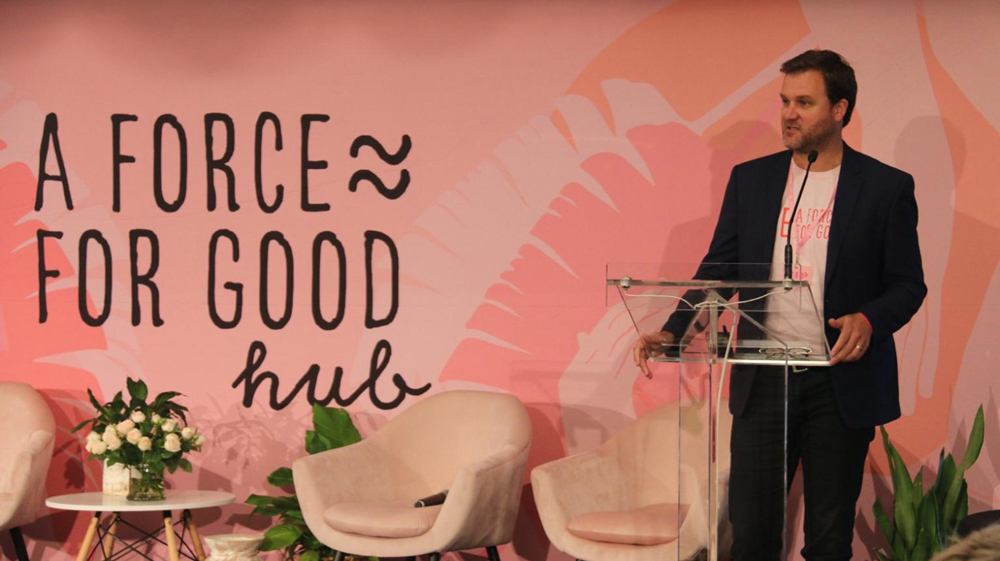 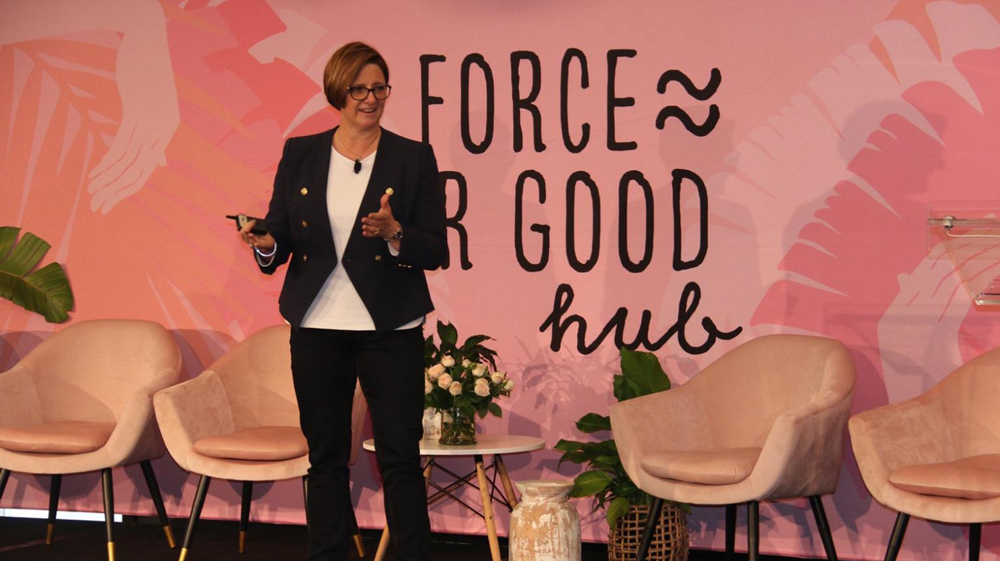 A force for good hub is a movement that brings leaders together from around the globe who care about pushing diversity forward and inspiring greatness in other women to become future leaders.

Taylor added this year’s event could not have come at a better time, “as the industry faces adversity”.

A Force for Good Hub

MS Fridtjof Nansen gets a shakedown

Jun 18, 2021
Prev Next 1 of 1,782
Tweets by LATTEluxurynews
Subscribe to the LATTE enews
Enquiries