The Australian Government’s requirement that all travellers entering the country self-isolate for two weeks has resulted in Tourism Australia halting the latest rendition of its global marketing campaign that was unveiled last week.

Prime Minister Scott Morrison said the drastic measures – which were implemented 24 hours earlier in New Zealand by PM Jacinda Arden – aimed to keep Australia ahead of the growth curve of coronavirus outbreak (COVID-19).

Morrison said the 14-day “universal precautionary self-isolation requirement” would be imposed on all international arrivals to Australia would take immediate effect. The move will all but stop tourists in their tracks from exploring Australia beyond gateway cities.

“Further, the Australian government will also ban cruise ships from foreign ports from arriving at Australian ports after an initial 30 days and that will go forward on a voluntary basis,” the PM said.

“Bans have been very effective to date. And what this measure will do is ensure that particularly Australians who are the majority of people coming to Australia now on these flights, when they come back to Australia, their self-isolation for 14 days will do an effective job in flattening this curve as we go forward. Similarly, the arrangements for cruise ships will have the same effect in specific cases where we have Australians on cruise ships.”

The campaign aims to encourage overseas audiences to consider holidaying in Australia following the bushfires of late 2019/early 2020 and the current coronavirus situation. It will be activated in key international markets – the USA, Germany, France, Japan and Canada – when the time is deemed right.

“The new ad is another step in a grassroots, industry-led campaign, which will be rolled out across our key international tourism markets, as appropriate in the current environment,” Tourism Australia said. 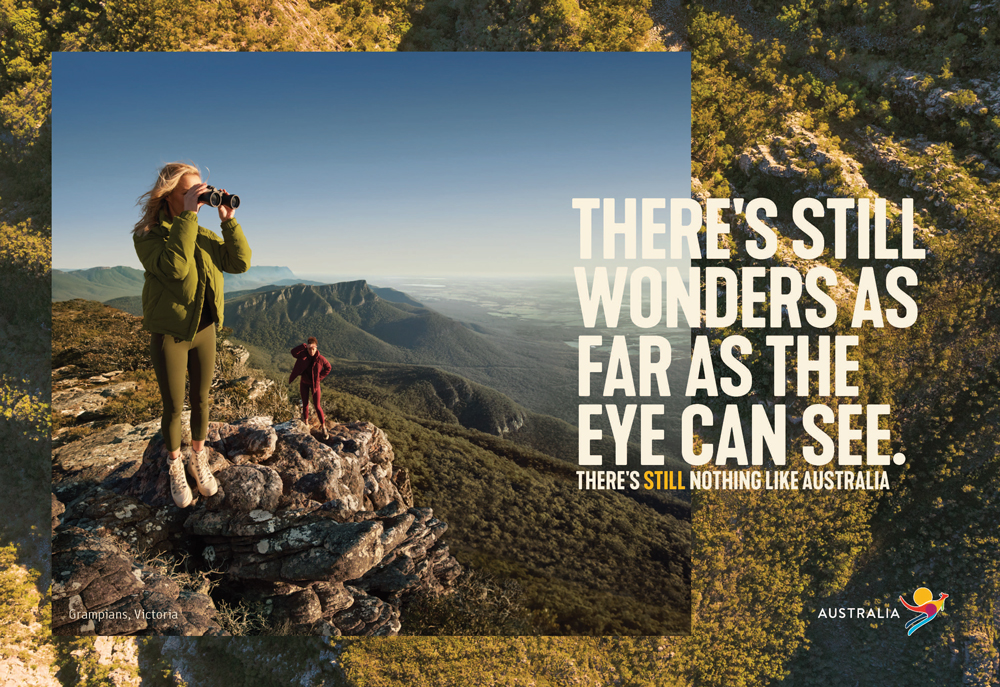 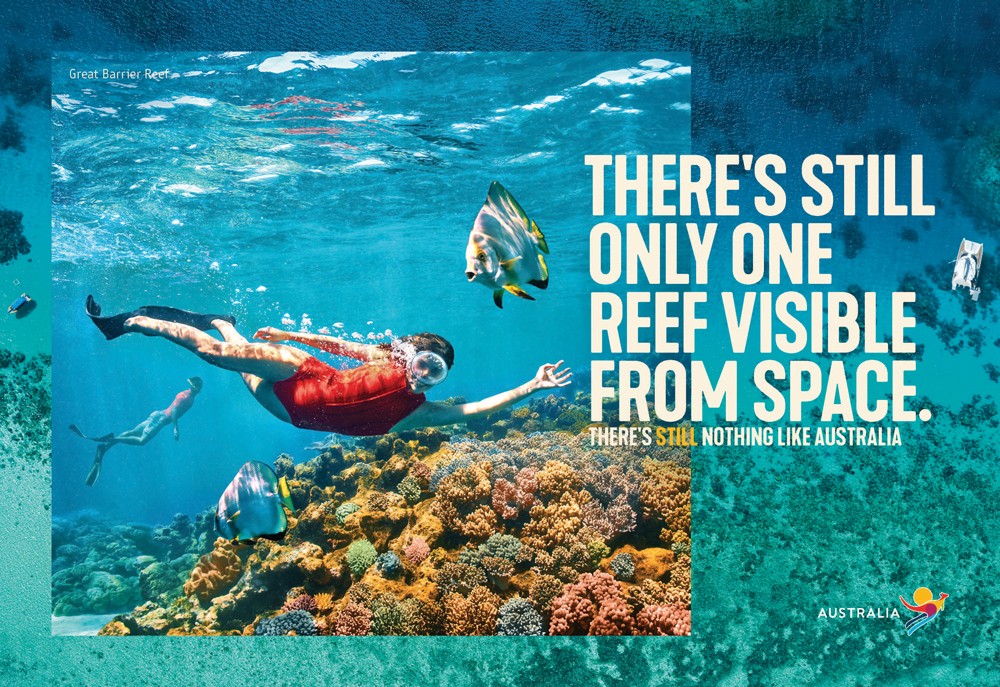 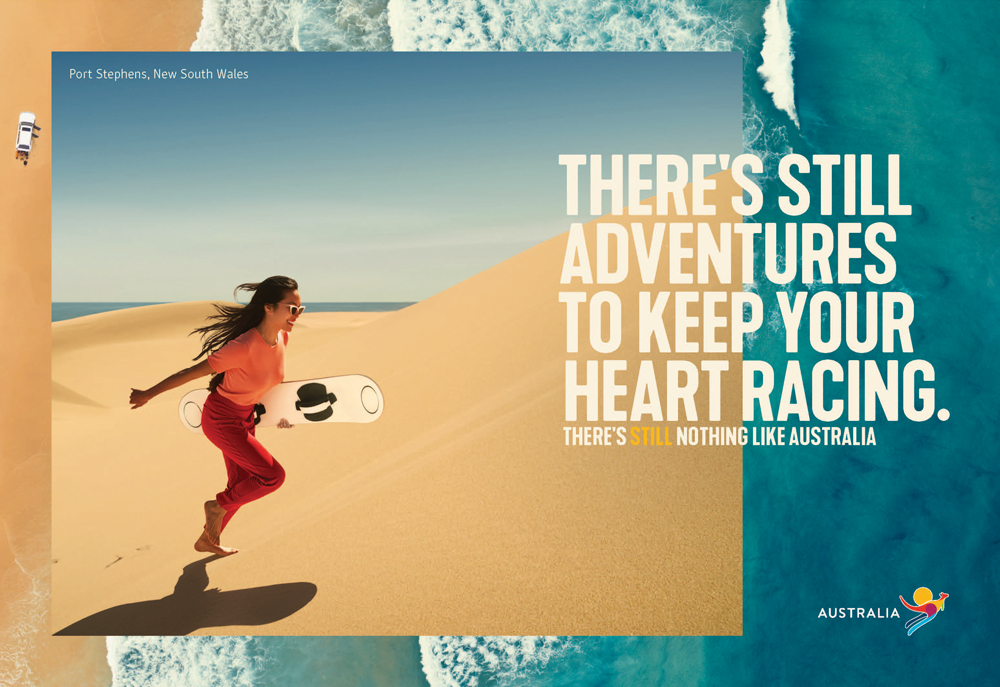 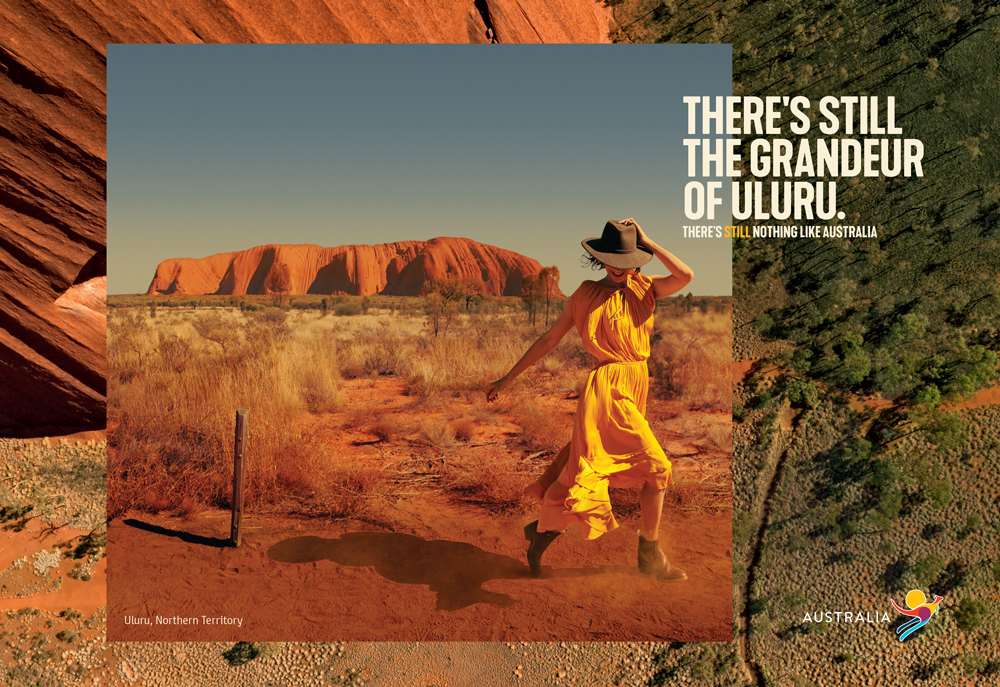 “Any activities focussed on shaping longer term consumer desire to visit Australia in the future are constantly under review to ensure their appropriateness and effectiveness,” Harrison added.

In January, Tourism Australia chose to pull its “Matesong” ad campaign that was launched in the UK on Christmas Day and featured Kylie Minogue, due to the then-evolving bushfire crisis.

Lockdowns are not a viable long-term practice, says Fain

Lockdowns are not a viable long-term practice, says Fain

Raffles to open first property in India next week

Jul 29, 2021
Prev Next 1 of 1,817
Tweets by LATTEluxurynews
Subscribe to the LATTE enews
Enquiries