Six Senses Douro Valley has revealed its new Vineyard Wing to greatly enhance the wine estate with seven suites, three additional guest rooms and a meeting and event space. The 19th-century manor house and surrounds, located in Lamego in northern Portugal, is set on a UNESCO World Heritage site within the world’s oldest demarcated wine region.

The new guest accommodations, ranging from 40 to 106 square metres, are beautifully appointed to make for a very personal retreat and feature generous outside areas. Guests can customise their mini-bars with fine wines and produce from across the Douro region. Authentic materials have also been incorporated into the design concept including vineyard tools of yesteryear and wall art inspired by wooden wine cases.

Six Senses Douro Valley now features a total of 60 guest rooms and suites, set on a seven-hectare estate. Further amenities include three restaurants, 10 spa treatment rooms and indoor and outdoor pools. A dedicated ‘wine team’ curates a selection of on- and off-site wine tastings and educational experiences to unlock the magical world of Douro port and wines. 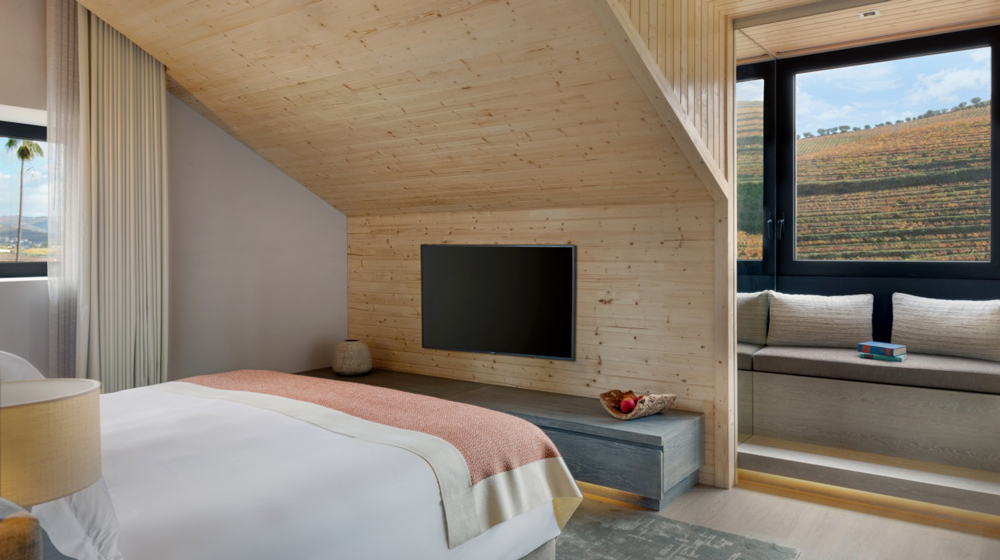 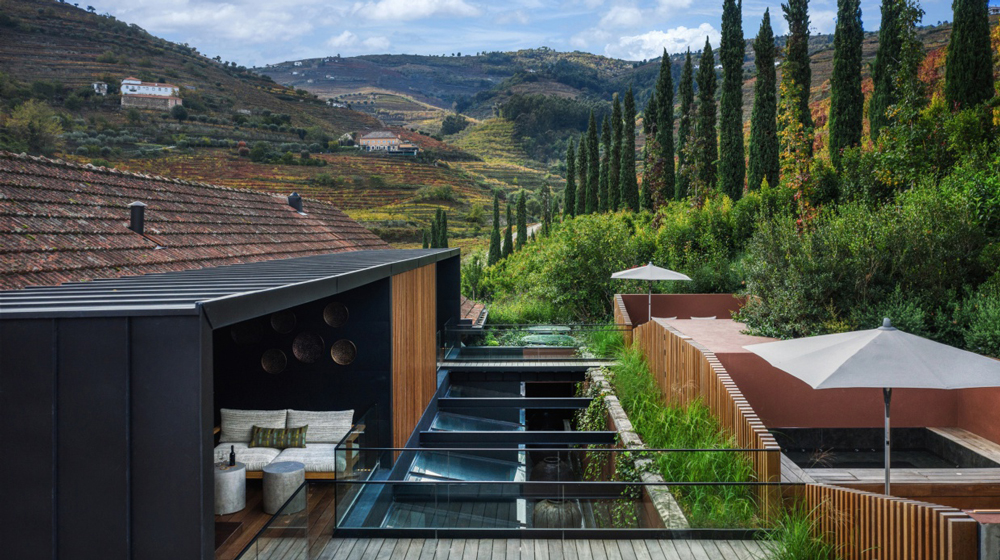 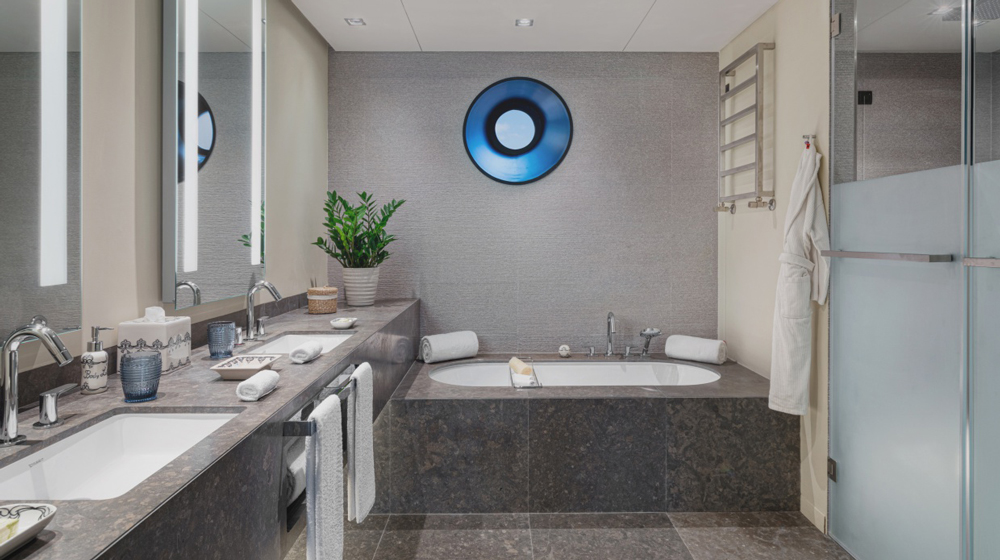 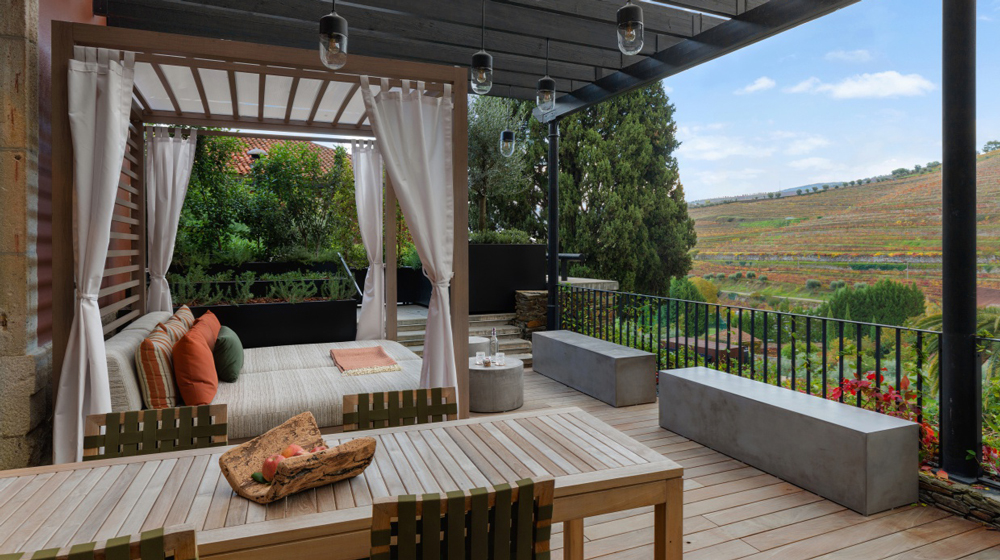 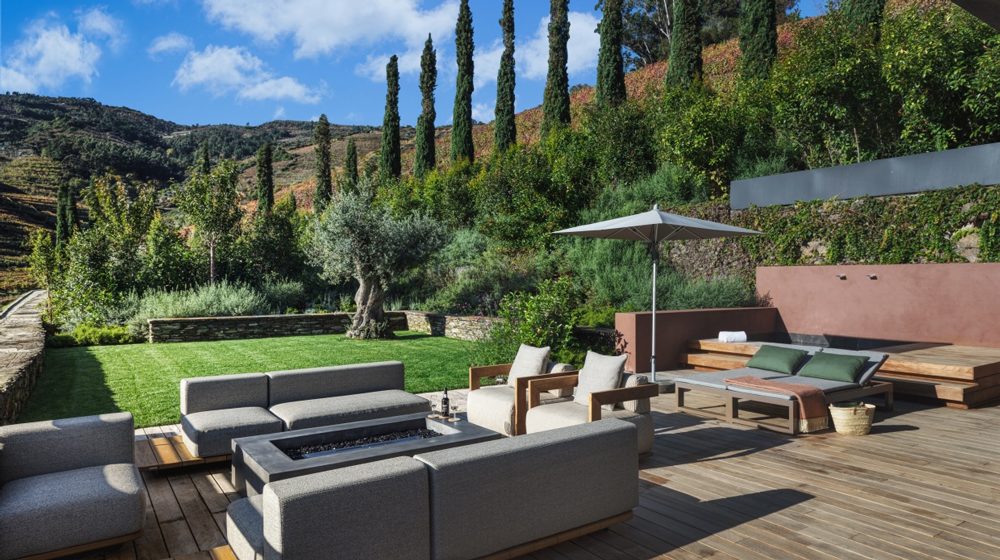 Qantas staff could be redeployed to Woolies and Telstra

Lockdowns are not a viable low-term practice, says Fain

Raffles to open first property in India next week

Jul 29, 2021
Prev Next 1 of 1,817
Tweets by LATTEluxurynews
Subscribe to the LATTE enews
Enquiries