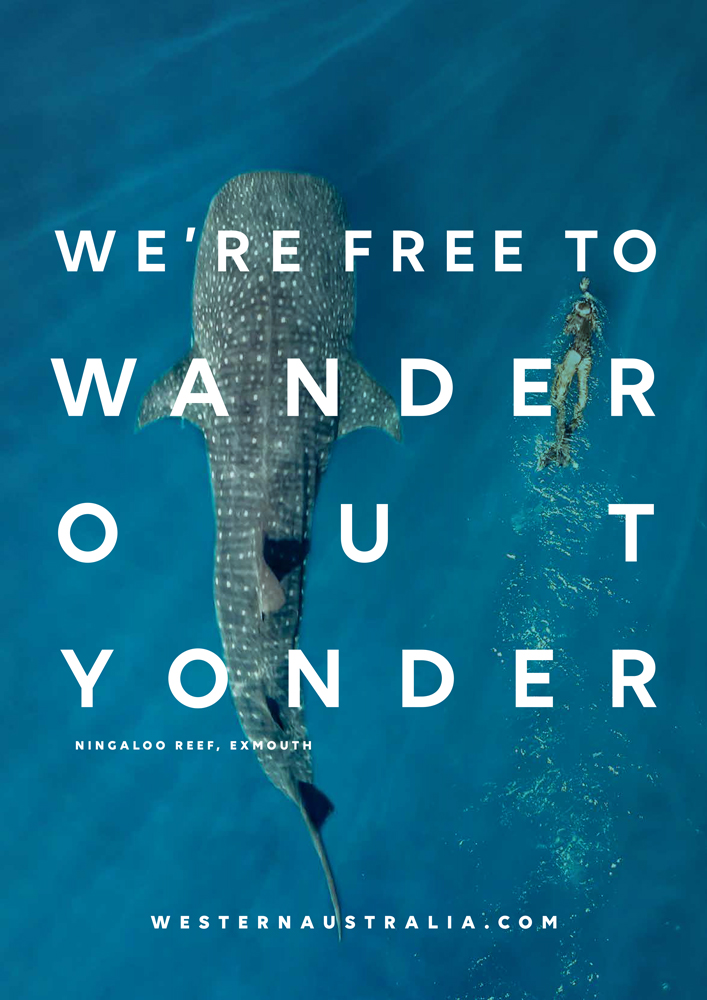 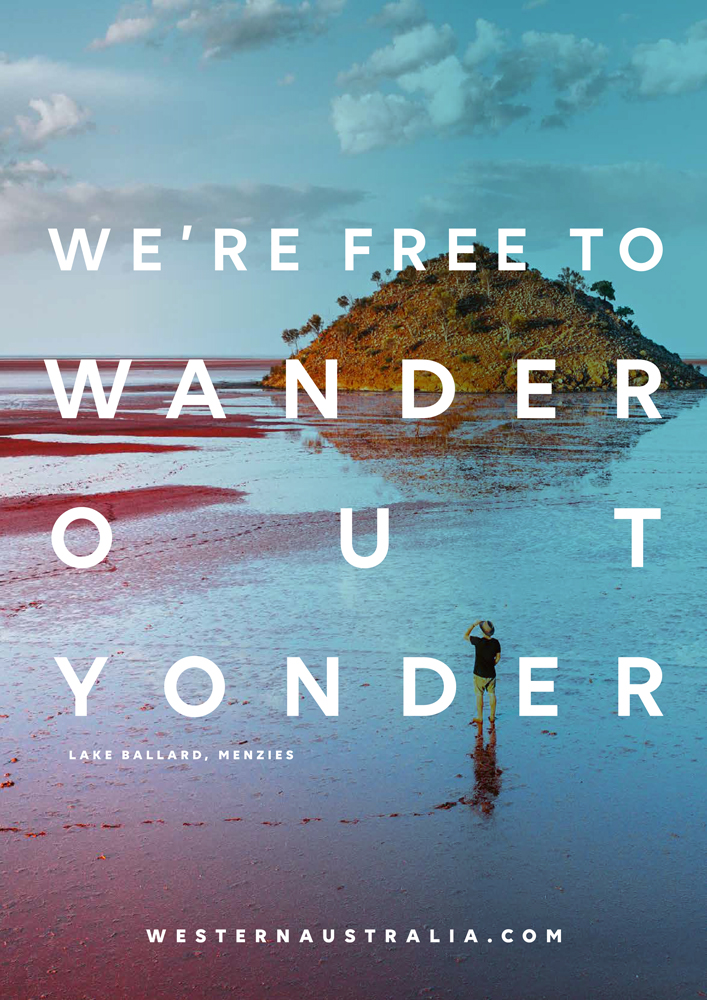 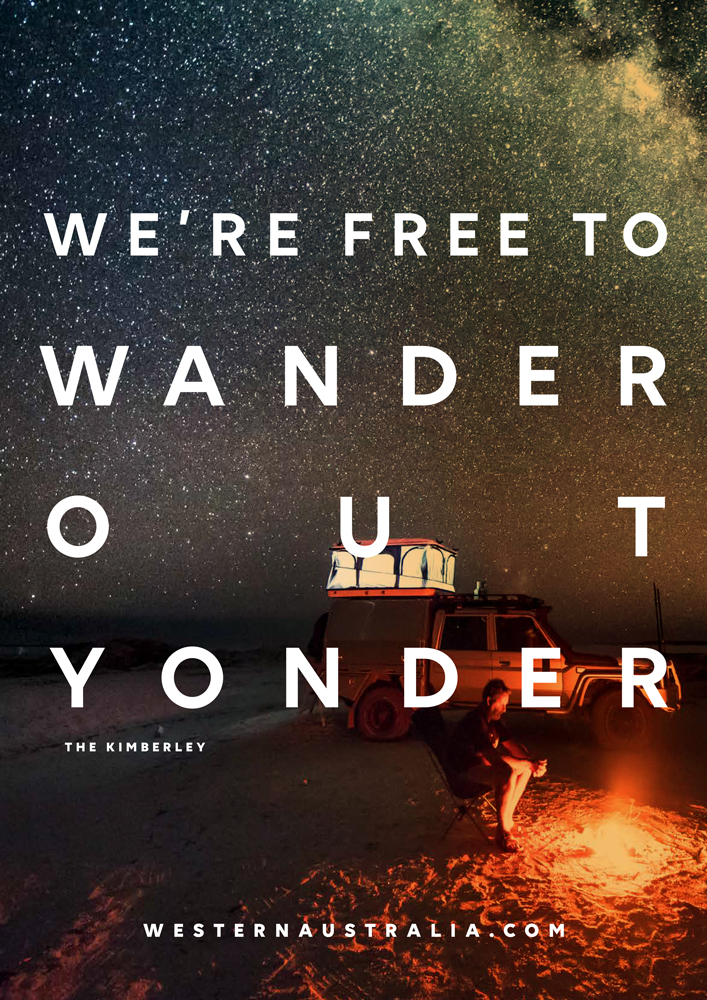 Tourism Western Australia has launched a holiday campaign targeting intrastate travel to regional areas of the state following the lifting of the majority of travel restrictions on Friday 29 May. The promotion to Western Australians, affectionately known as ‘sandgropers’, will centre on taking a “different kind of holiday”, such as a staycation in Perth or travel to new places for new experiences.

The campaign coincides with the WA state government writing to the federal government to have travel authorised into the Kimberley region from Friday 5 June.

Dubbed ‘We’re free to Wander out Yonder’, the campaign aims to celebrate the feeling of freedom on our first adventures since travel restrictions were lifted as part of the WA roadmap.

“There has never been a better time to travel in our own backyard and support local Western Australian tourism businesses in Perth and across the regions,” said Western Australia Premier Mark McGowan.

“The state government is focused on reinvigorating and supporting WA’s tourism industry, which significantly contributes to the state’s economy. With most of the state’s borders now lifted, it is time to wander out there, explore and support your state.

WA Tourism Minister Paul Papalia said locals could return to places they’ve been before, “but experience them in a different light.

“For example, book into a luxury hotel in the city, take a road trip down to Margaret River and walk part of the Cape to Cape Track, or head up to the Coral Coast and explore the many wonders of the Ningaloo Reef.”

“We also want to encourage West Aussies that now is the time to visit that local destination you have been dreaming of,” Papalia added.

Above and right are sample material being used to promote the new campaign.

Oct 15, 2021
Prev Next 1 of 1,882
Tweets by LATTEluxurynews
Subscribe to the LATTE enews
Enquiries