San Domenico Palace is ideally placed on the hilltop town of Taormina on the eastern shores of Sicily, overlooking the Bay of Taormina and the Ionian Sea. The hotel features multiple terraces with clear views of the surrounding waters, as well as Mount Etna, a beach club, lush gardens, and several restaurants and bars including the two Michelin-starred restaurant, Principe Cerami.

The hotel comprises of an ancient Dominican monastery from the 15th century, as well as a Grand Hotel Wing that was added in 1896. Guest rooms and public spaces feature original architecture and facades from the historic building. Regarded as one of the most famous hotels in the world, San Domenico Palace welcomed notable guests including Oscar Wilde, Elizabeth Taylor, and DH Lawrence, among many others. Along with idyllic natural surroundings, Taormina is also home to countless historical attractions, including an ancient Greek Theatre and the Corvaja Palace from the medieval era. 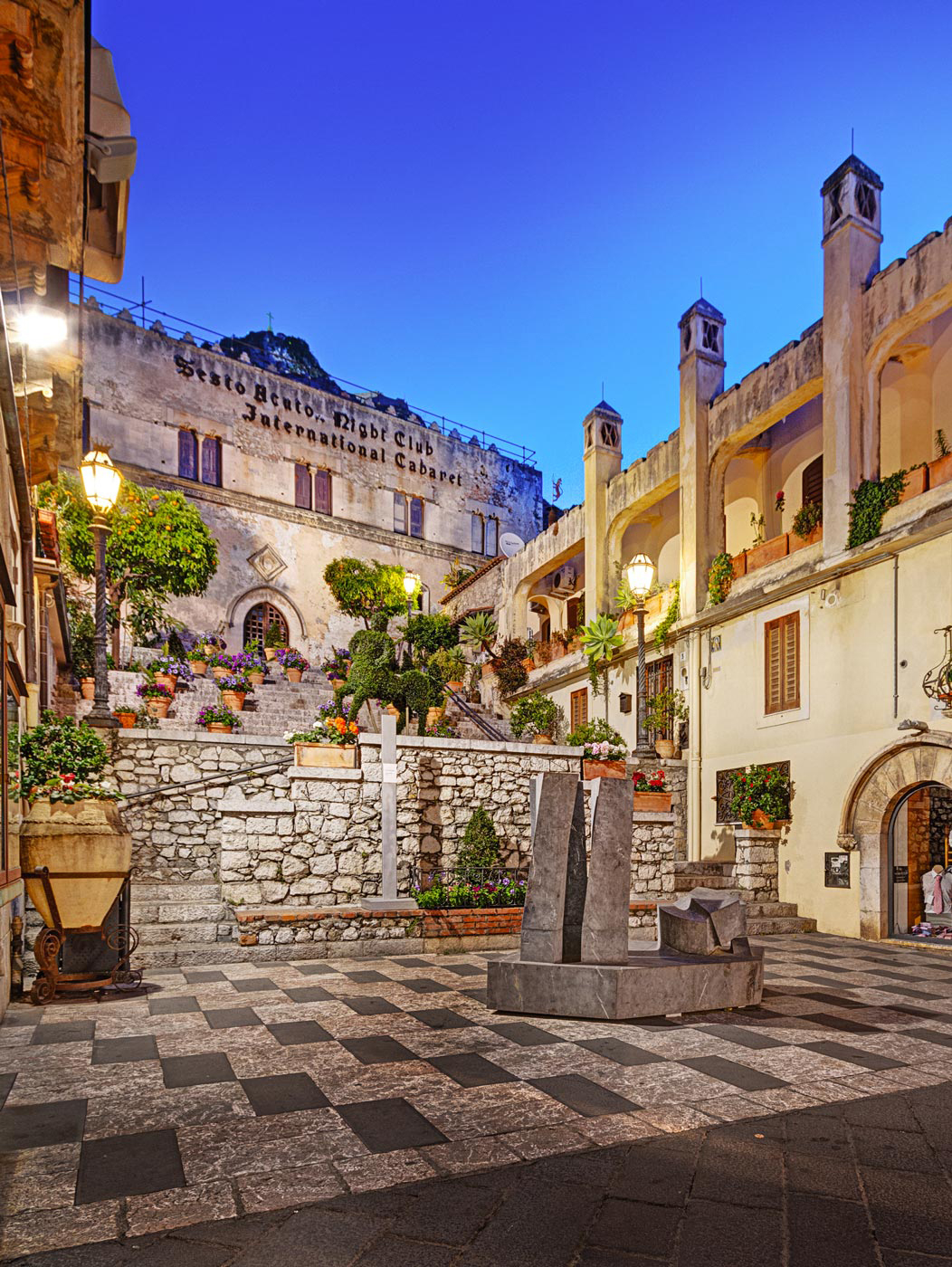 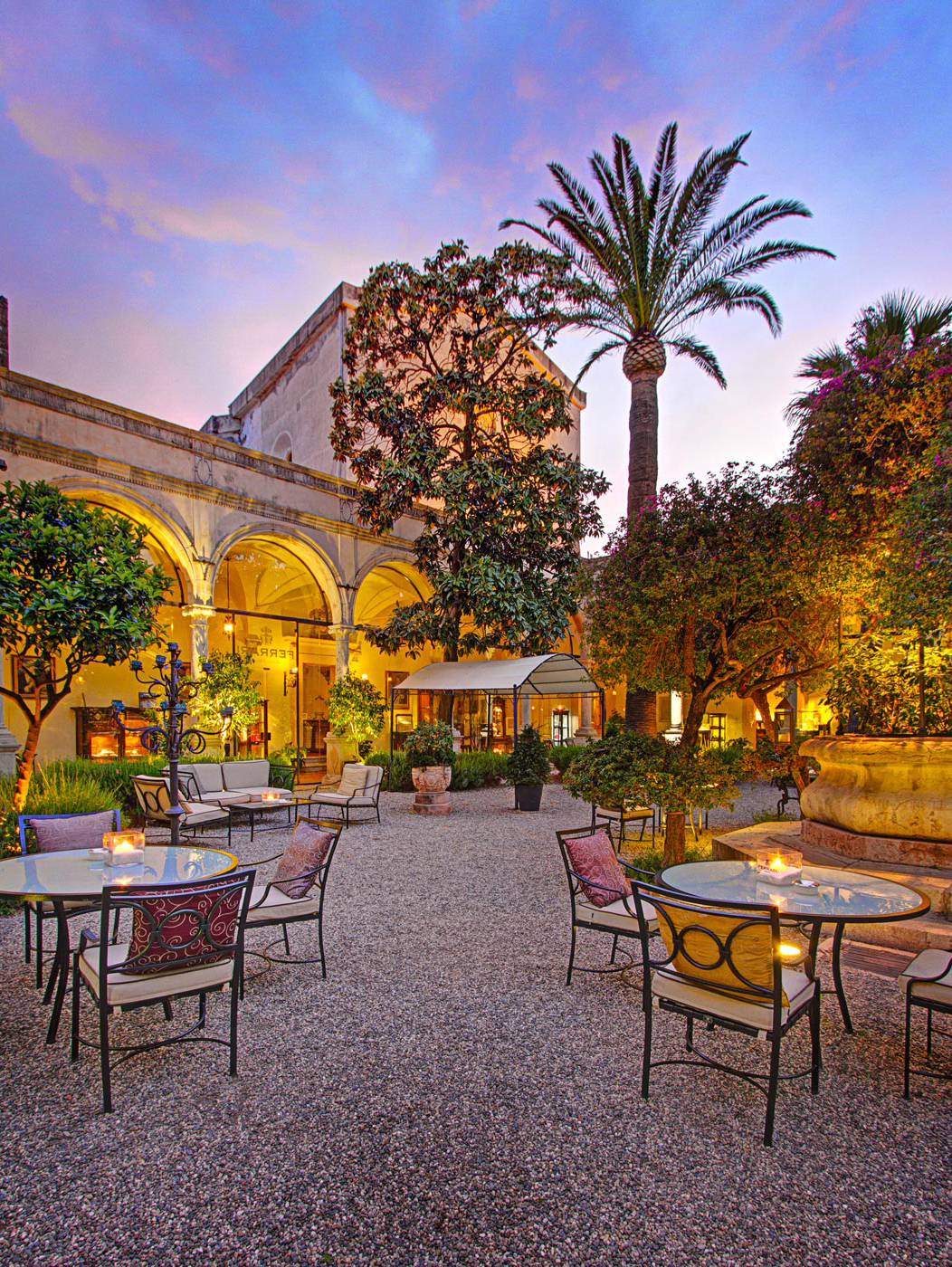 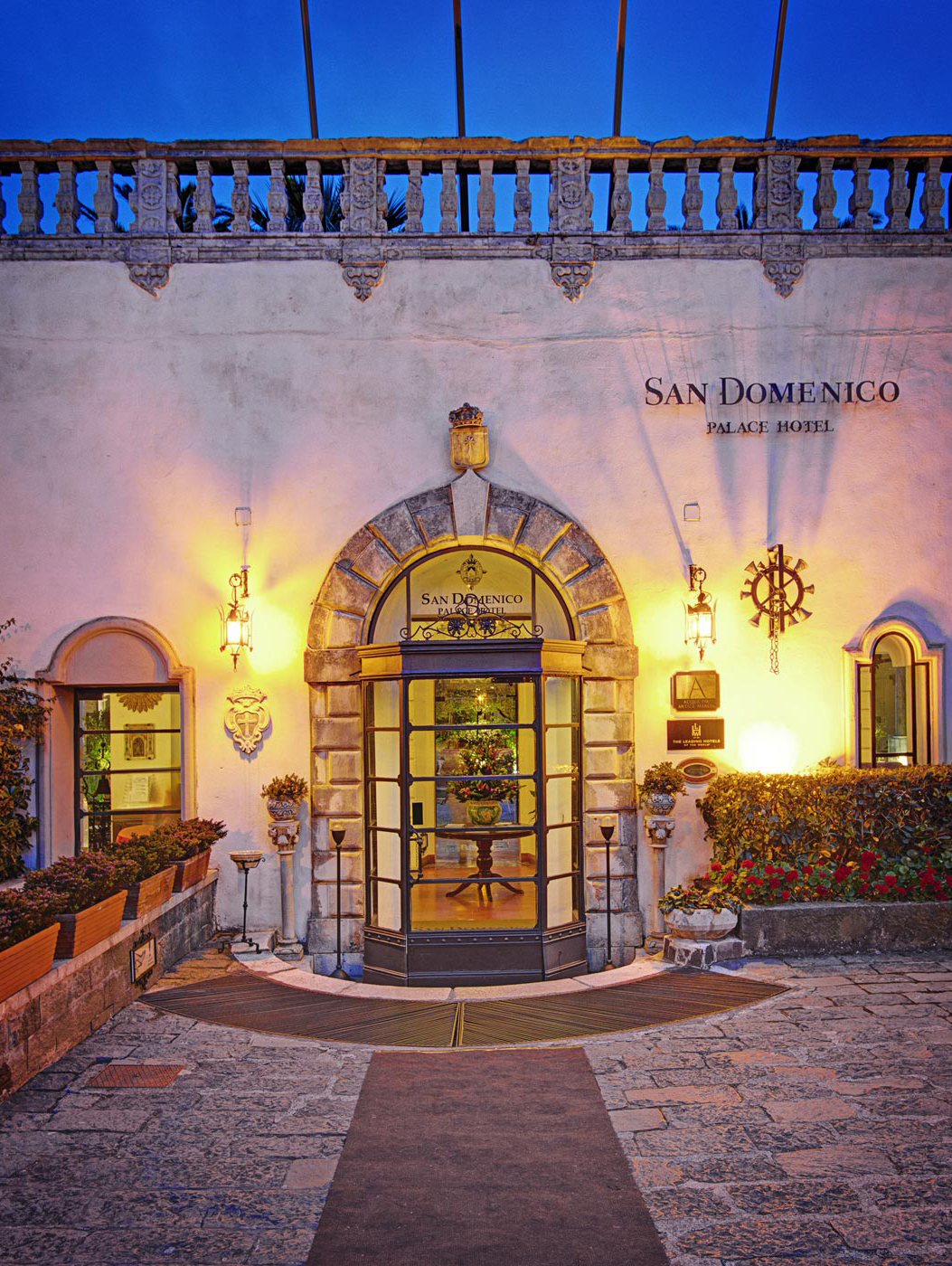 Following extensive upgrades, the hotel will reopen with 111 guest rooms and suites, a new beach club and restaurant, along with Principe Cerami, as well as enhancements to the current facilities and public areas. The hotel will also include a state-of-the-art spa, an indoor pool, and a Turkish bath.

A specific reopening date has yet to be formally announced.

Dalton departs as Hosking steps up at TTC

The one-island-one-resort concept in Maldives

Dec 17, 2020
Prev Next 1 of 1,675
Tweets by LATTEluxurynews
Subscribe to the LATTE enews
Enquiries