Seven months on from Australian Prime Minister Scott Morrison banning overseas leisure travel indefinitely due to the escalating coronavirus crisis, the local industry continues to face trading turbulence and uncertainty as to when borders will reopen and when businesses will experience the ‘new normal’.

Such have been the conditions that global luxury travel network Virtuoso has deviated from its key role of generating and expanding business with its travel agency partners to that of offering guidance and support. 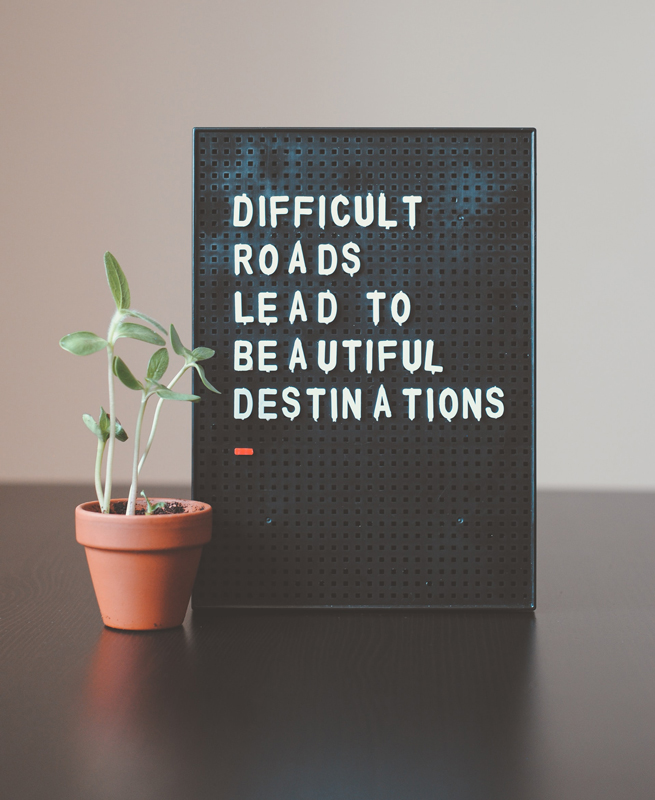 Chatting exclusively with LATTE, Londregan said the local Virtuoso team is providing advice to members “virtually every second of every day”.

The regional head said there tend to be three primary elements travel advisors should be focused on: their financials, their business strategy and their current emotional state.

“If you’ve inherited a business from your family and it has a legacy, and you know it’s worth a lot of money, then suddenly it’s not earning anything, you start thinking it’s not worth anything. And it’s really hard. We’ve got a lot of family businesses within the Virtuoso network and they feel a heavy responsibility about legacy and so emotionally they just can’t say we’ll take this rational decision.”

Londregan described the COVID-19 impact on businesses as having gone through four stages so far.

“The first stage was, ‘There’s nothing to see here.’ The second stage is ‘I’ll be able to side-step it,’ and the third stage is, ‘I’ll be able to cut my expenses down and ride it out’. But now they are getting to the fourth stage which is, ‘I have to figure out where the capital comes from to keep this thing going,’ and it’s just really tough.

“Members can’t see shares or do an issue for private equity. They’ve got to find it in their personal wealth and it’s a really tough time for them on the agency side, and on the supply side.

“Our hearts go out to them. The hardest part for them is that if they can just make it we know there’s going to be an unprecedented time of opportunity going forward because never in the history have all of us had our cupboards so bare.”

“We’re coming back and the fridge is totally empty and we don’t know when the recovery is going to be and we can’t give agencies any specific date.”

Having spent nearly two decades abroad in the South Pacific and North America working at the senior level in the cruise and hotel industries, Londregan says he’s witnessed crises before, such as zero commissions, 9/11 and other “really big impacts”, but nothing to the extent of this pandemic.

Quizzed as to how many other stages are yet to come, Londregan suggested there’s at least one more.

“Crises usually do have a fifth phase that arrives when you finally figure out you can capitalise, or you can’t. After you capitalise you tend to rebuild for the future instead of what you had.”

“I think what a lot of agencies are going to do in the fifth phase (none of them are there yet) is figure out what their business will look like in the new environment, what they want to focus on, and what is going to be right for their market going forward.”

He said for many that will mean de-risking their business, possibly achieved by having more contractors and less full-time employees.

“They are probably going to work more on their database and their CRM more than high profile locations that people trip over on the way to Woolies. And I think they are going to work on a smaller portfolio of partners and try and have those relationships direct with the partners than they usually do.”

His comment was based on observations from the US market where increasing numbers of travel advisors were cutting out intermediaries and directly contracting, enabling those agencies to personalise the experience for their clients. That strategy was also beneficial to the agent should the client need to move hotel, they avoid third party rules and regulations.

“It’s an interesting market, but the uncertainty of the recovery time frames is infuriating for the customers, for the agents and for the suppliers,” Londregan concluded.