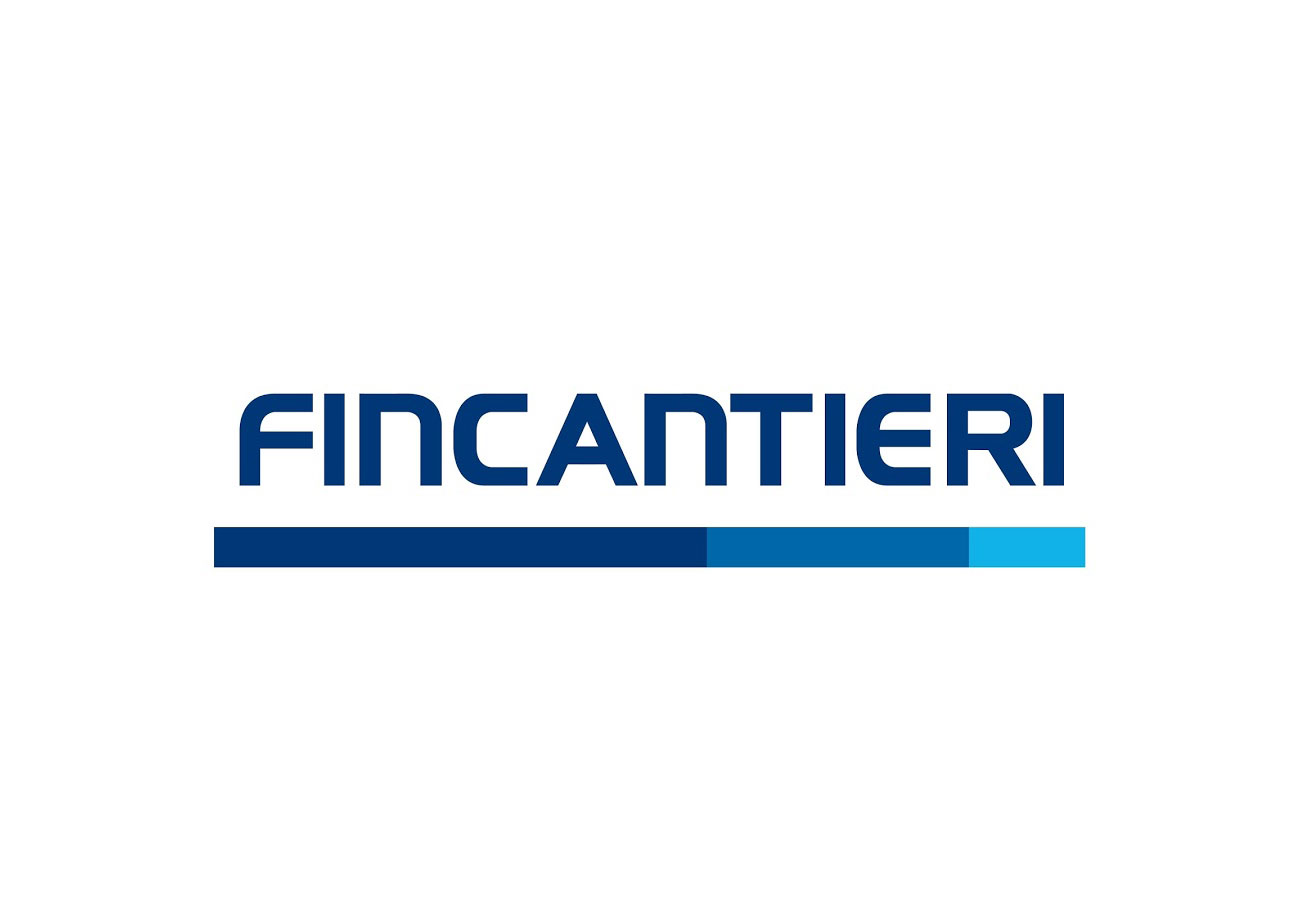 Shipbuilder Fincantieri has inked a contract to build a new ultra-luxury cruise ship for an unspecified customer.

In a statement, Fincantieri divulged only the bare essentials of the deal, saying that it was for an “international customer” and that the ship would be delivered by the end of 2025.

“The order, which includes the option for two additional vessels, amounts to approximately euro 1.2 billion,” the Italian-headquartered shipbuilder stated.

No specifics on the new vessel were revealed by Fincantieri at this time.

There are multiple potential customers for this new ultra-luxury ship, including the likes of Abercrombie & Kent for its recently acquired ocean cruise division operating as Crystal Cruises, which has two aging vessels – Crystal Serenity and Crystal Symphony; or PONANT for its French Polynesia offshoot Paul Gauguin Cruises which deferred then scrapped a previous fleet upgrade consisting of two new vessels (also with Fincantieri), due to the pandemic.

In April, PONANT CEO Herve Gastinel foreshadowed with US trade media the French cruise line’s intent to build a new ship for Paul Gauguin Cruises, with details to be revealed later this year ahead of the vessel’s delivery in 2024.

Other media sources are suggesting the new deal could be with the likes of Viking, Oceania Cruises, possibly Norwegian Cruise Line and The Ritz-Carlton Yacht Collection.

A reasonable assumption, based on the estimated cost of a three-ship deal at €1.2 billion, are potential sister ships for PONANT’s LNG-powered, Polar Class 2 ultra-luxury vessel, Le Commandant Charcot. Constructed at Fincantieri’s shipyard subsidiary, VARD, in Romania and delivered to PONANT in August 2021, the original contract for the 270-passenger Le Commandant Charcot signed in 2017 was valued at approximately 270 million euros.

At this time, PONANT has not signalled any intention for a sister-ship fleet of its hybrid-electric ice breaker, but given the achievements and success of Le Commandant Charcot in its first seasons of operating in the Arctic and Antarctic, a fleet expansion in this class of vessel would be viewed as a winning move in the ultra-luxury expedition cruise segment.